Music video for “I Am The Future” by SuperScience. Featured on the album “1996: The Future”, out now! Music and animation by Randal Silvey (aka SuperScience). This sci-fi animated music video was created using traditional 2D and 3D animation techniques as well as AI animation & image synthesis by way of Disco Diffusion and Stable Diffusion for VFX and background elements. 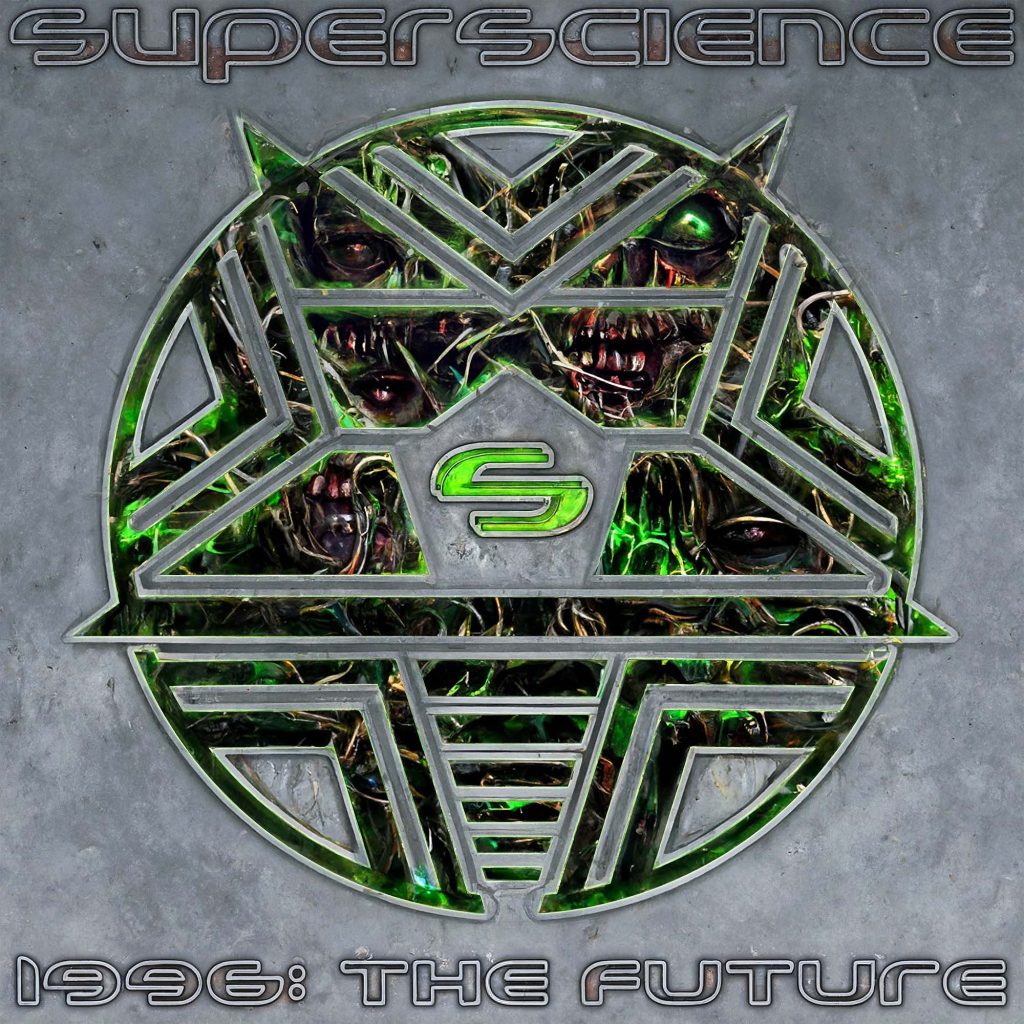 Full length album of brand new material and a new direction for SuperScience. The familiar retro-synth elements remain but have melded with post-industrial, post-punk, and metal influences. 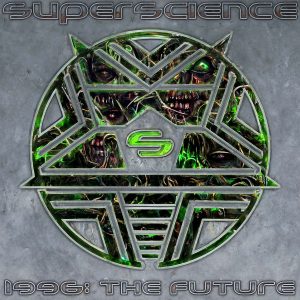 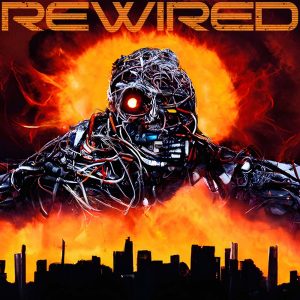